Our family is glad that you have decided to visit our site to find out more about our ministry. We are Assemblies of God missionaries, recently appointed to the position of Area Director over the country of Mexico. In this role, we coordinate with the national leadership of the Assemblies of God and the 24 missionary units serving in country to fulfill a vision of Mexico redeemed. 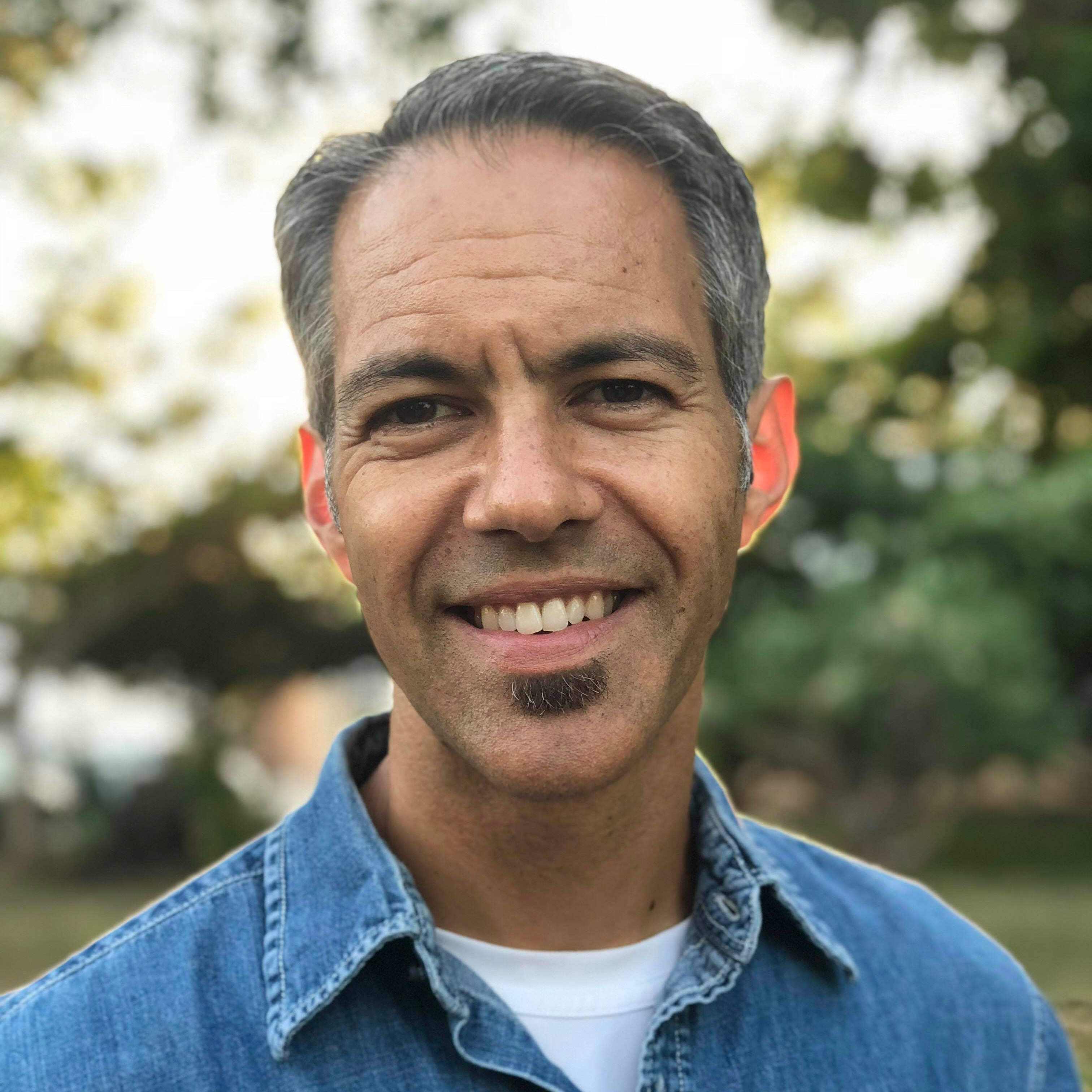 David grew up in a nominally Catholic home where God was understood through tradition alone. However, as his traditions were ripped apart at the age of thirteen by the divorce of his parents, David sought after a relationship with God during an Assembly of God youth retreat. There at the altar, God not only met him but also called him to the mission field.

Following this call, specifically to the people of Latin America, David pursued a missions degree at Central Bible College. He continued his education at AGTS, earning a Masters of Divinity. On the field in Mérida, Yucatán, David has applied his education, teaching both in the church and Bible Institute, while reaching out in practical ways to a culture that in many ways reflects his childhood experiences.

David finds joy in teaching others. He also enjoys a good cup of coffee and the fellowship experienced through sharing one. His great desire is to utilize his gifts and experience to meet needs and enable others to reach their potential. 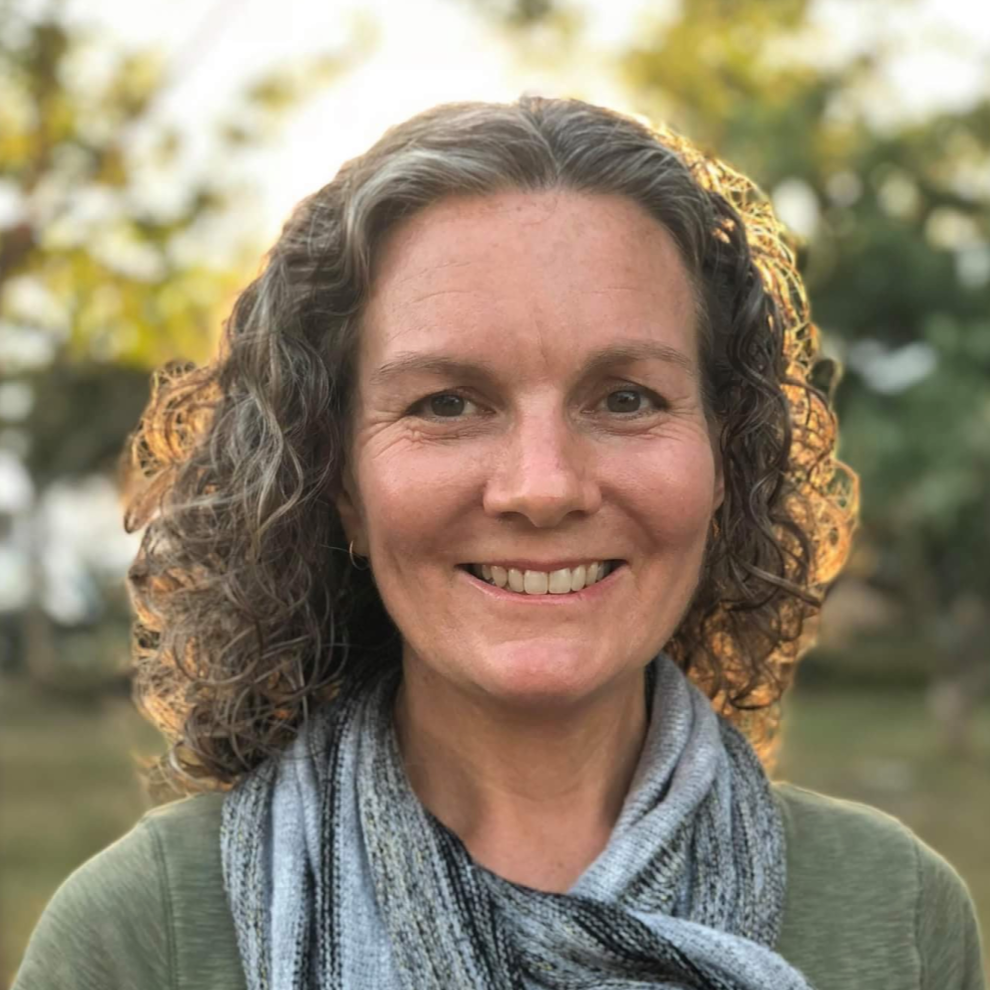 Kelly was raised in the Methodist church, where there was also an emphasis on missions. Her call came in a similar way to David’s – at an altar at the age of fourteen. As Kelly waited for God’s call within her to mature, she attended Evangel College and became a high school math teacher. Her training has opened doors to speak into the lives of youth from junior high to college age.

With her love for building relationships and communication, Kelly has found pleasure in forming friendships with the women of the Yucatán. While her first calling is to her family, Kelly’s unique qualities make her a vital partner with David in ministry. 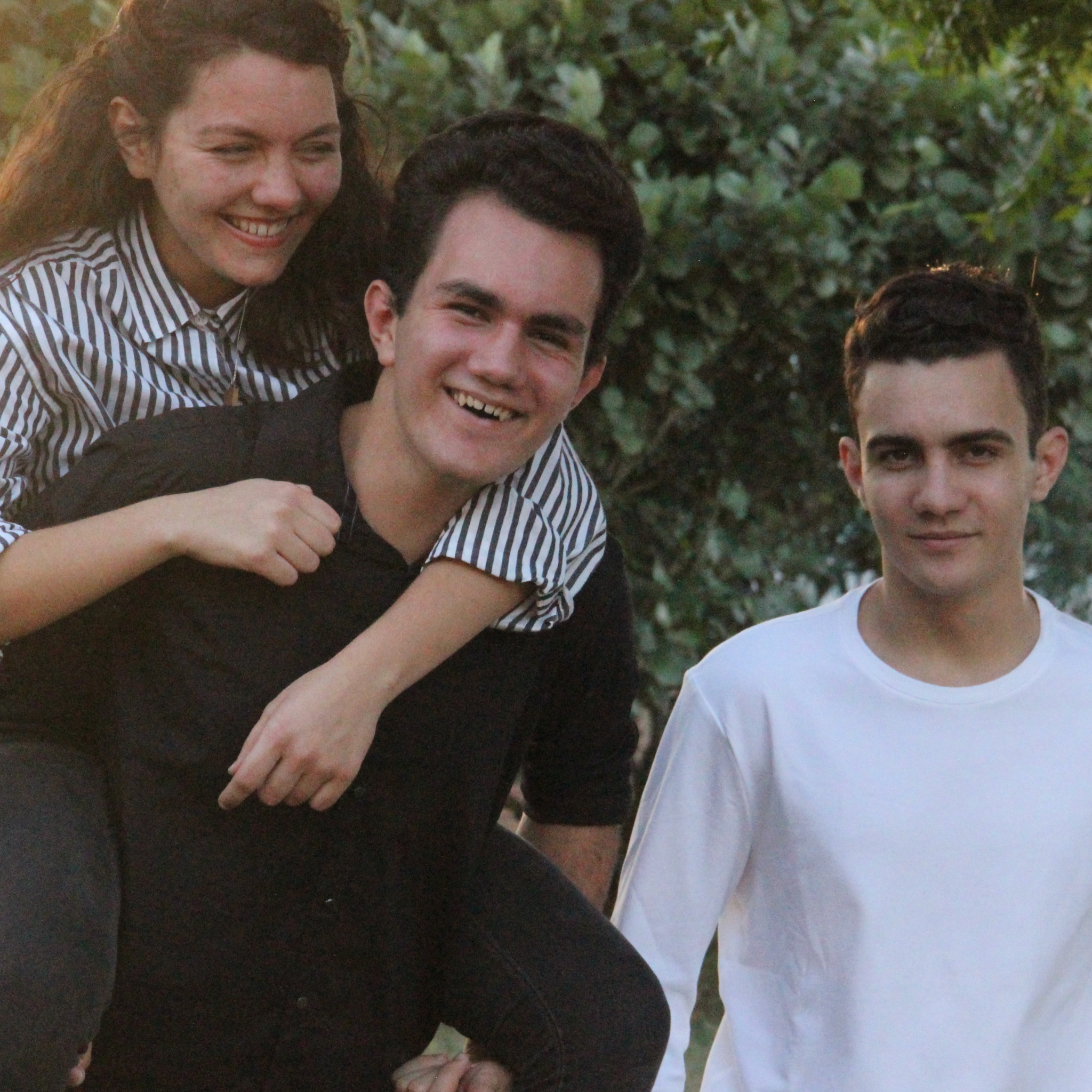 David and Kelly brought together their calls to missions when they were married just after their sophomore year in college. As their family grew with the births of Rebekah, Joseph, and Jonathan, the couple continued to seek God’s will for their family and God’s timing for the realization of their call. After a visit from a missionary friend one night in May 2003, God confirmed the call to Latin America in Dave’s heart as if to say, “Now is the time.”

Since that time Godzwas’ travels have taken them through three terms as missionaries serving the people of the Mexican southeast. Having worked to fulfill the vision of the Yucatán peninsula full of churches diverse in class, status, education and language, but united in their love for the Lord and each other, they now respond to God’s call to go beyond, expanding their vision in their new role as Area Directors for the Mexico field.

Right-click on the link below and select “Save as…” to download a high-resolution image of the Godzwa family: