Dean the Day After 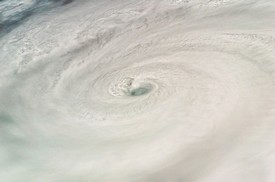 What can we say except, “Thank God for his protection!” as we assess the situation here in the Yucatán. The facts are plain:

Still the final results are nothing less than miraculous:

Everything from the landfall over a less populated area, to the speed in which it passed over was beneficial for the inhabitants of the Yucatán.

Again, thank you for your prayers on our behalf and that of the people of Yucatán. Also, thank you to those who wished us well through e-mail, phone calls, comments on our site, and links highlighting the situation. We appreciate each one of you.