Embracing the Past, Pushing Forward to the Future 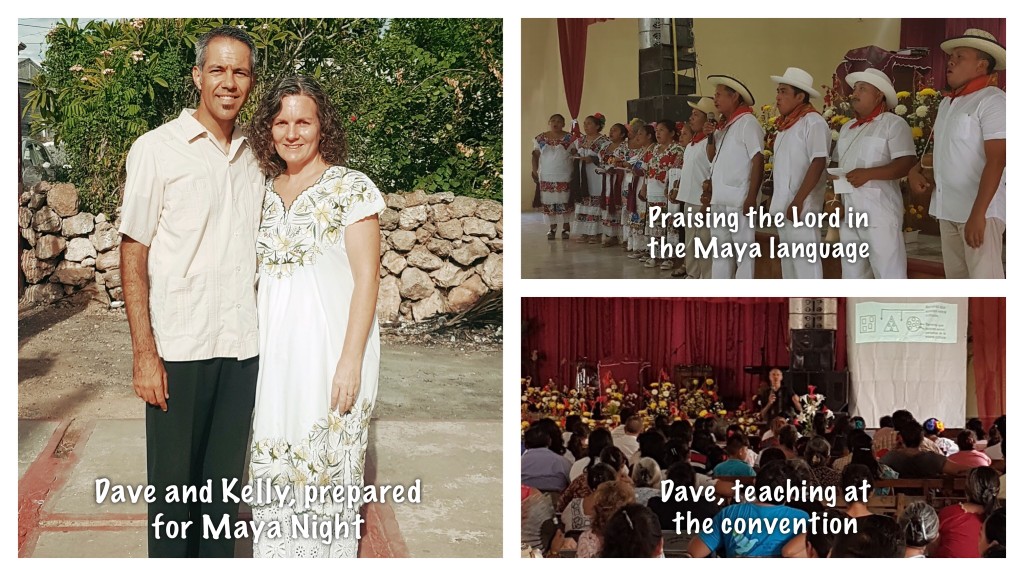 It was a scene from a past generation. Huipiles (a traditional Mayan dress) and guayaberas (AKA Mexican wedding shirts) were on display everywhere you looked. Traditional music, played by guitars, drums, and a an accompanying conch filled the air. The language of choice? Maya. It was Mayan Night at the district missions convention and a time of celebration of the heritage of the residents of the Yucatan peninsula.

The church has come far to be able to put on such a display at a major event like this one. Although events like the 2012 prophecies have done much much to help revive an interest in all things Mayan, one does not have to move too far into the past to find negative attitudes toward the Mayan way of life, thinking of it as anachronistic, and those who felt that speaking the language as a sign of ignorance or a lack of education. This embrace of the Mayan culture, therefore, is a sign of just how much these old attitudes have changed.

Nevertheless, even though our dress and the principle language spoken called us to remember the past, the subject of the conversation: the unfinished task of the Great Commission, encouraged us to look toward the future and partner with God who is in mission, beyond the borders of the peninsula, even around the world. I was privileged to be a part of this latter effort as I gave a conference entitled, “Crossing Cultural Barriers.” In it, I encouraged the Yucatecan church to move past the divisions that separate us from making a worldwide impact through compassionate, incarnational ministry as we unashamedly point our listeners toward Christ. We do this I said, because of God’s universality, the mandate we have been given, the blessing that comes from obedience to that calling, and because of the fact that God is already there working among the various cultures, calling them to repentance and faith in Him. 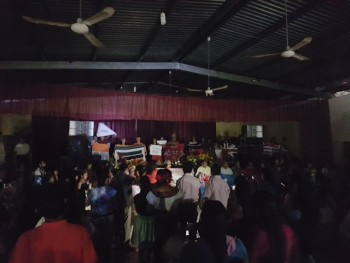 The conferences, therefore, as well as the cross-cultural missionaries present and the calls for involvement in mission on a local, national, and international level were an encouraging sign of this traditionally Mayan culture’s desire to be involved in God’s redemptive plan. The second evening showed just how strong it was. Two songs into the service, the power went out to the whole block. The service continued without missing a beat, and the people, without even fans to keep them cool, stayed to witness a missionary parade illuminated by cellphones and a sermon encouraging short term missions involvement amplified by a gas powered generator.

In all, it was a wonderful event. Upon reflection, I see it as a blend of gratitude for a culture that God has redeemed and an affirmation of the increasing role that this culture must play in God’s worldwide mission in the years to come.