In light of recent events, it’s easy to fall to the temptation of asking: Does God see; does He even care? Fortunately, as we are observant, God show us examples of that care, how we are worth more to Him “than many sparrows.” 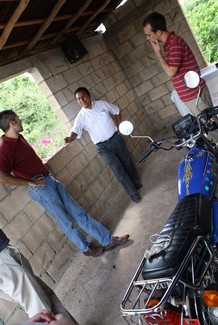 We witnessed one such example, in Tzalam, Yucatan. There, in a garage that served as a place of worship, we gathered in prayer. We asked God to bless the fledgling congregation led there by Pastor Eucebio Pech, and we prayed that out of that place would rise up witnesses of God’s love for that community and beyond.

Finishing our prayer, my brother, Mike, who had been visiting with his Chi Alpha team, asked me what the needs are in that community. He wanted to know the hindrances to the gospel in that place. I told him quite frankly that transportation was the big issue. The pastor didn’t own a car, and the 10 year old scooter that he used no longer had the power to drive the hills between his town and the people of Tzalam. The only way to reach his congregation was to borrow a motorcycle that wasn’t always readily available. He needed dependable transportation to be able to faithfully continue his ministry in Tzalam and in the other four communities where pastored. Mike and the team left with a burden in their heart and a mind to do something about it. 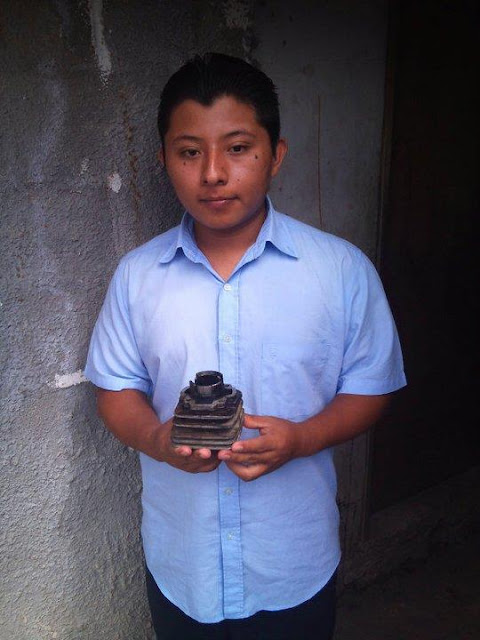 Having returned to DC, they had found that the work that they had done in fundraising had more than covered the cost of their trip. In fact, they had $1,000 dollars to invest in a used motorcycle for Eucebio. That’s wonderful news, but we haven’t got to the good part yet.

It turned out that in the course of the month and a half that had passed from the time that the team had returned until they notified me about the extra offering, Eucebio’s 10 year old scooter had finally broken down. Without funds to fix it, not only was ministry in Tzalam in jeopardy, but also in the other missions to which he had to travel. The $1,000 blessing arrived “just in time” to fill the need.

So, as we reflect on God’s involvement in our lives, I hope that you are encouraged by how he met the need of one pastor in Tunkás, Yucatán, and I pray that, even before you find yourself questioning, you’ll be reminded that in whatever situation you may be in, He knows. 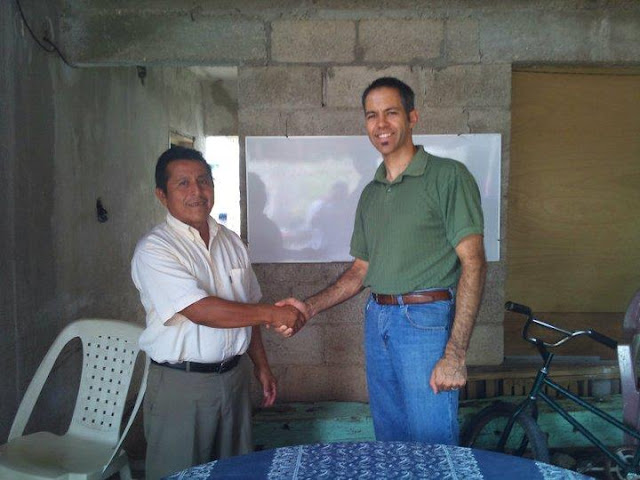