The Feeling that Something Big is Happenning 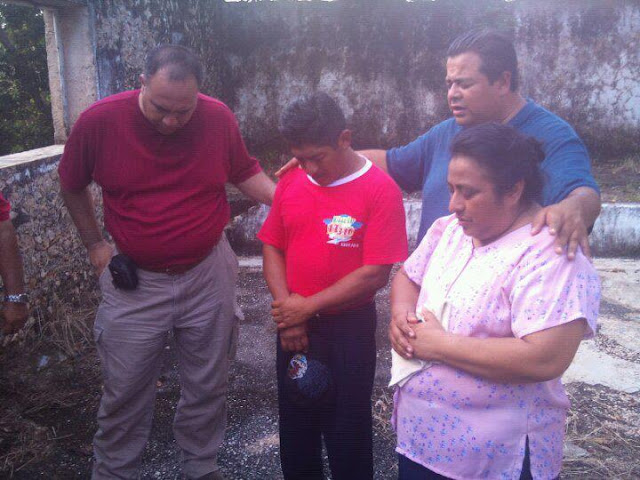 You’ll have to excuse me for my tardiness in getting this post up, I’m a bit breathless from all of the activity of the past week. In four jam-packed days, we visited two church plant locations, covered the Jesus Film church planting strategy, stepped through an 7-week discipleship course for new believers, and outfitted our Jesus Film Team with all of the tools that they need to put the plan in action. The seminar ended on Thursday. The Yucatecan pastors, and the representatives from Power to Change, Canada and Cruzadas Estudiantiles, Mexico, have all returned to their homes. The the event is over, but there is the feeling that a movement is just beginning.

As I had mentioned in this previous post, our goal is to plant churches among the Maya of the Yucatan. The seminar was a first step, but the vision needs to be defined. The dream needs to be made concrete. What has been studied on paper will need to be put into practice in the real world, and that is exactly what we plan to do.

On October 22nd, Kelly, the kids and I will travel, along with Abel Can our District Missions Director to Chemax, Yucatan, to commission the first Action Team who will be charged with planting a church in the comisaria of Cocoyol, where there is currently no evangelical presence. Our desire is to recognize the step of faith that these believers are taking as they are being sent out from among their own to make disciples. 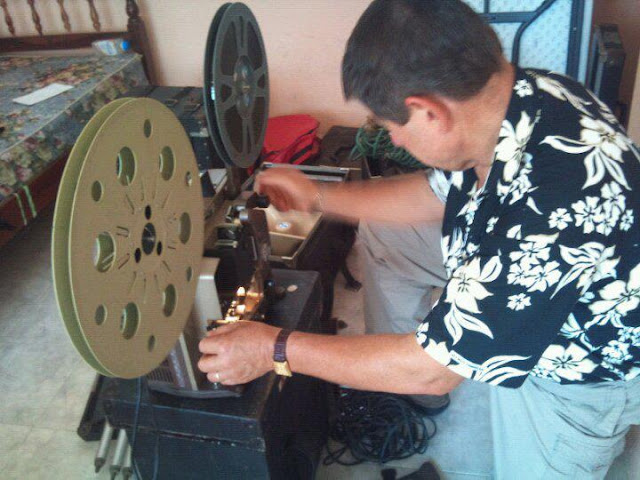 Following the commission service, The Jesus Film Team, made up by Pedro Pablo Balam, and Angelino Ek, will organize the first projection, which will take place on Sunday, October 30th at that site. But more than simply showing a film, these gentlemen are committed to evangelism and follow-up in the area until 15 adults are registered to receive discipleship studies. The Action Team that the church has raised up will provide the support and oversight to solidify this new work in the weeks that follow.

But the founding of the new work in Cocoyol is not the end of the project; it is only the beginning. Eleven other pastors and congregations are waiting their turn to put the Jesus Film strategy into action in their area. The month of November has been designated to help those pastors form their Action Teams and receive the training that they need in order to replicate these church planting efforts throughout the Maya speaking regions of Yucatan and beyond. 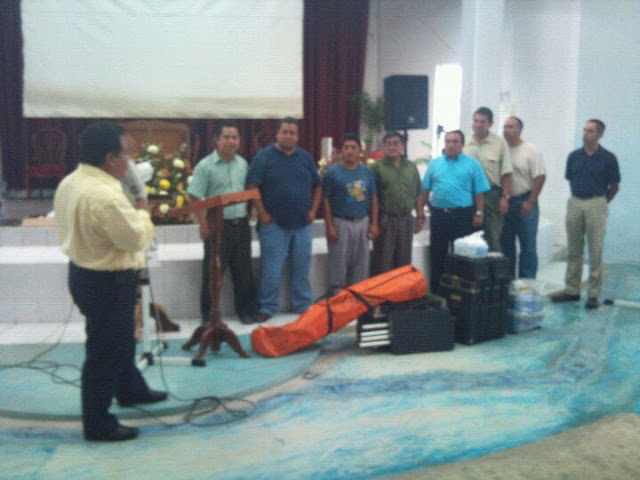 Our District Superintendent, Tomás Vera, has stated his vision for the next two years: one hundred new churches planted and one hundred new ministers for the state of Yucatan. That kind of vision requires much more that the efforts of a chosen few. It’s a vision that requires a concerted effort on the part of pastors and congregations alike. There is the feeling that the Jesus Film Project might just be the right tool at the right time to fulfill that vision.