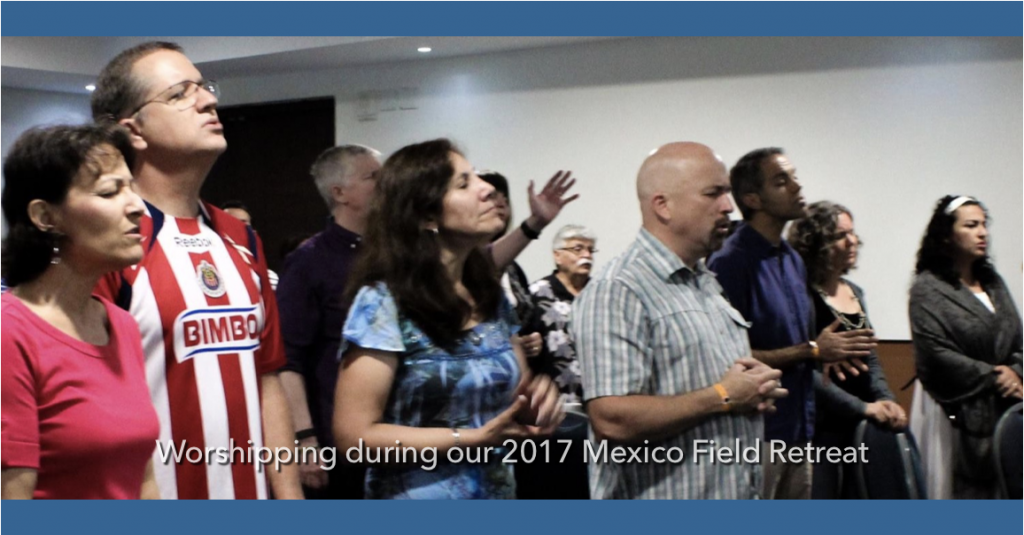 As I write this update, Mexico is celebrating its Cinco de Mayo (Fifth of May), the anniversary of the unlikely defeat of the larger, better equipped, and expertly trained French force near the city of Puebla by General Ignacio Zaragoza and his smaller Mexican army in 1862.

The event is a source of national pride and a cause for celebrations of Mexican identity, especially in the United States. However, it’s also a reminder of what it means to win the battle but lose the war. The French went on to defeat the Mexican army and the Mexican people were subjugated to French rule for three years under Maximillian the I.

Over Easter Week, we had the chance to join together with fellow Assemblies of God missionaries serving all across the country to reflect on the work here in modern Mexico. We rejoiced to hear of:

It’s truly exciting to be a part of a group of men and women who are piercing the darkness that has shrouded Mexico, turning back the enemy in some of his key strongholds.

Nevertheless, we are facing some sobering facts:

Battles are being won, but the war for the heart of Mexico is still being fought. So we appeal to you, our supporters, to intercede with us this month, praying for: 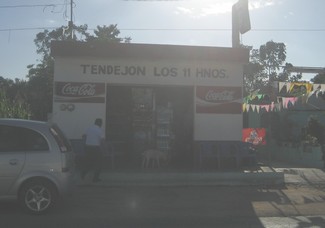 I remember our road trips to New York when I was young. We had a family of five, so there were three of us in the back of a Mazda GLC and lots of territorial fighting; “That’s my space you’re in!” we would cry, or “Why do I have to sit on the hump?” would be a frequent complaint. I vowed then and there that I would never have a family of five. Time, though, has a way of softening our youthful vows, and here I am the father of three in a family of five, a decent group by American standards and certainly when it comes to the limits of my patience.

What would I do with one more? Two? How about 8 more? I can’t event imagine. Yet LARGE families seem to be a standard, especially when we head outside of Mérida. The picture above can be translated, “The Store of the 11 Brothers.” Imagine the situations that a family of that size could get into! The kicker was what happened as I was trying to get the photo. One of my students, unimpressed, said, “I come from a family of 13 brothers and sisters.”

Speaking of heading out of Mérida, say a prayer for us this weekend as I lead a group of students from the Bible Institute for a two-day campaign in the city of Tekax (Teh-cash).