You are currently browsing articles tagged Faith Comes by Hearing.

Our Summer Newsletter has been Uploaded! 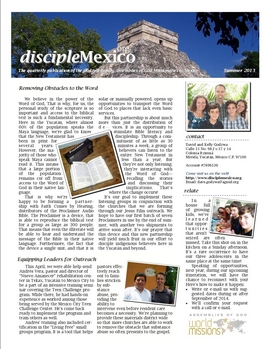 Illiteracy is a huge hindrance to the study of the Bible, but it’s one that we believe can be overcome. Hit the link here or click on the picture to find out how a new partnership is providing us with a tool to do just that. While you’re there, don’t miss the rest of our latest quarterly update from the field! 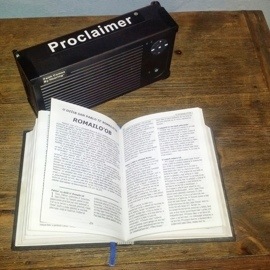